Aramis EDT 110ml :
The arrangement is built around woody, sharp notes, which are very influential and masculine. Aramis is a fragrance in which the well-known rigorous leather note can easily be recognised.

Pay over 3 EQUAL zero-interest instalments of R431.67 with PayJustNow.
Find out how...

Aramis EDT was created in 1966 and   and this is the reason why this perfume is continuously modern.

The arrangement is built around woody, sharp notes, which are very influential and masculine.

Aramis is one of the few modern fragrances in which the well-known rigorous leather note can easily be recognised.

The opening notes of the fragrance are grassy green and fresh, spiced with cinnamon.

The heart notes of the fragrance is woody with pelargonium, which possesses an intensive floral-spicy aromatic scent.

The fragrance has a massive leather note. The nose behind this fragrance is Bernard Chant. 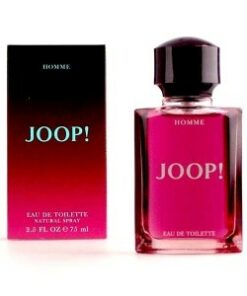 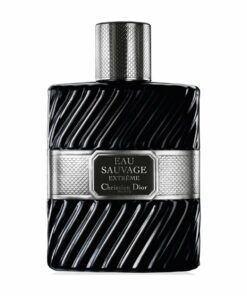 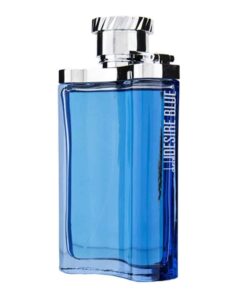