The height of masculine elegance, the DUNHILL MAN embodies the best of British luxury whether travelling the world or in repose at home. His style is one etched in the pillars of Britain’s tailoring traditions with a notable quirk that identifies him as a DUNHILL MAN. Combined with his fragrance, he radiates a charismatic and unforgettable aura, iconic, in name and calibre.
Perfumer: Carlos Benaim

The scent trails with a warm sensation of bittersweet woodiness. 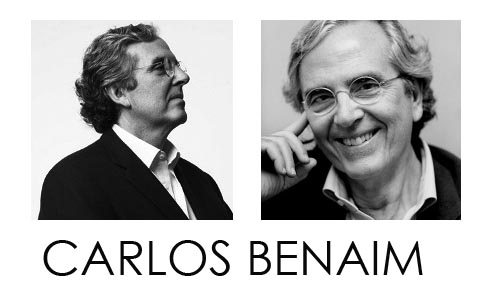 Carlos Benaïm was born and raised in Tangiers, Morocco.

He trained as a chemical engineer before entering a training program at International Flavors & Fragrances in 1967;

In 2013, he was named Master Perfumer at IFF, the first perfumer to be so designated at the company.

How may I get assistance with my online order?
Please contact us at 0861 555 147 or email @ [email protected]
How do I change information on my order after it has been placed?
Please contact us as soon as possible at 0861 555 147 or email us at [email protected] or email us under the "Contact us" section.
I just finalised my order, but I still have not received the order summary.
You may experience a few minutes delay after you have placed your order and before you receive the order summary. You should also check your "Spam" inbox, as the message may have been delivered there depending on your email settings. After an hour and you still have not received an email, please contact us under the "Contact us" section. We will verify that the order has been successfully placed and will correct your email address if necessary.

Which payment options are available to Fragrancefind?
VISA Credit Card or Mastercard or EFT Payments Customers could opt to either pay via Visa or Master Credit Cards, or by means of Electronic Transfer (EFT) All Credit Card transactions are processed via our trusted payment gateway PAYGATE. for further info and reassurance, please view: www.paygate.co.za Kindly note that on selecting the EFT option, your order will be dispatched once your EFT payment clears into our bank account.
Is my payment secure?
All the transactions made on the Fragrancefind website are secure. The padlock symbol next to the address bar of the page beginning with "https" indicates that you are on a secure setting. Fragrancefind also has a specific security measure to protect your personal information from non-authorized access and use.
What is the security code on my payment card?
A unique code made up of 3 or 4 digits secures remote sale transactions. This code can be found on the back of your credit card in the signature field. It is made up of 3 digits (Visa and MasterCard).
Login with Facebook