Strength. Darkness. Magnetism.
NUIT D’ISSEY NOIR ARGENT was created by perfumer Dominique Ropion, who brought a new interpretation to the core themes of NUIT D’ISSEY.
An intense, dark and magnetic interpretation of the original theme of Nuit d’Issey.

Pay over 3 EQUAL zero-interest instalments of R500.00 with PayJustNow.
Find out how...

Join the waitlist to be emailed when this product becomes available

The middle note: Provides a rich contrast with black leather.

The base note: Patchouli and vetiver, while dark wood and a warm resin scent add a mellow texture.

Born in Paris, France. From a young age, possessed an outstanding sense of smell and familiarity with the culture of perfumes through his mother and grandfather who worked in the perfume industry, building a unique world view through his olfactory sense.
After obtaining his bachelor’s degree, he learned chemical refining at the Roure company with a view to becoming an engineer, but having been admitted at the perfumer training school of that company in Grasse in the south of France, he followed the path of the perfumer. In the early 1980s, at the age of 27, a creation of his became a big hit and launched his fame as a star perfumer.
In a career spanning more than 30 years, has worked on close to 100 perfumes, won the 2008 International Perfume Award, and be inducted into the French Order of Arts and Letters. His expert choice of effective scents and materials led to “NUIT D’ISSEY,” released in 2014, and “L’EAU D’ISSEY PURE,” released in 2016.

How may I get assistance with my online order?
Please contact us at 0861 555 147 or email @ [email protected]
How do I change information on my order after it has been placed?
Please contact us as soon as possible at 0861 555 147 or email us at [email protected] or email us under the "Contact us" section.
I just finalised my order, but I still have not received the order summary.
You may experience a few minutes delay after you have placed your order and before you receive the order summary. You should also check your "Spam" inbox, as the message may have been delivered there depending on your email settings. After an hour and you still have not received an email, please contact us under the "Contact us" section. We will verify that the order has been successfully placed and will correct your email address if necessary. 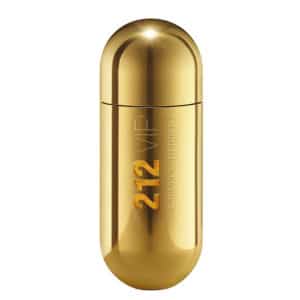 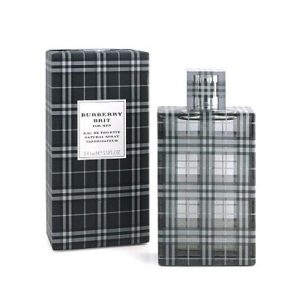 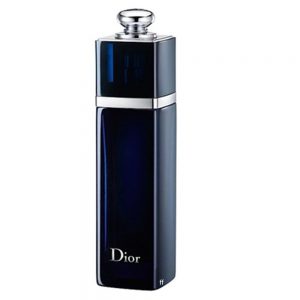 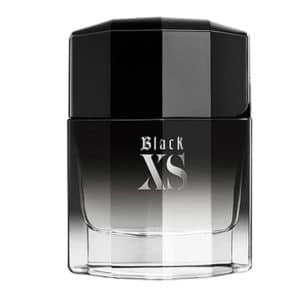 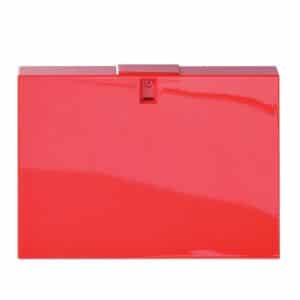 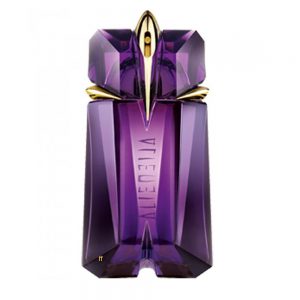